The Better Business Bureau of Middle Tennessee and Southern Kentucky recently named Ron Young, owner of Murfreesboro-based Eagle Communications, one of the recipients of its 2016 Torch Awards for Ethical Commerce. 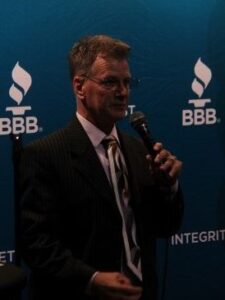 The Torch Awards were established in 1998 to highlight businesses with exceptional commitments to ethical practices, recognizing “How the company does business and how the leader takes ownership of the company,” according to Kathleen Calligan, president & CEO of the Better Business Bureau of Middle Tennessee. “It’s about a commitment a business owner makes to bring their own personal integrity to the workplace . . . We are here to honor Ron Young,” Calligan said at a May 23 event at the Warehouse held to present the award to the Eagle Communications head.

Young and his business join Griffin Mechanical of Dickson, Wilson County Chevrolet, Buick, GMC of Lebanon, Frontier Basement Systems of Clarksville and Harper Collins Christian Publishing of Nashville as the 2016 Torch Award winners, selected from over 100 applicants. The BBB of Middle Tennessee announced the 2016 winners at a May 11 luncheon at Bridgestone Arena, and each business later hosted a function in its own town celebrating its accomplishment.

“The BBB Torch Award program is a rigorous entry for any business participating in the nomination process,” says Mike Sanders of Ted R. Sanders Moving & Warehouse. “Each nominee is reviewed by a panel of independent judges who evaluate the company’s demonstrated commitment to business practices that build trust with employees, customers and vendors in the marketplace.”

Calligan noted that in complex industries business can oftentimes take advantage of their client’s lack of knowledge, but continued her praise for Eagle’s commitment to excellent work and customer service.

“They make it a priority to be transparent with their customers,” she said. “None of us can do what Ron does; we have to trust him.”

To learn more about the Better Business Bureau, visit bbb.org/nashville; for more on Eagle Communications, visiteaglecommunications.net. 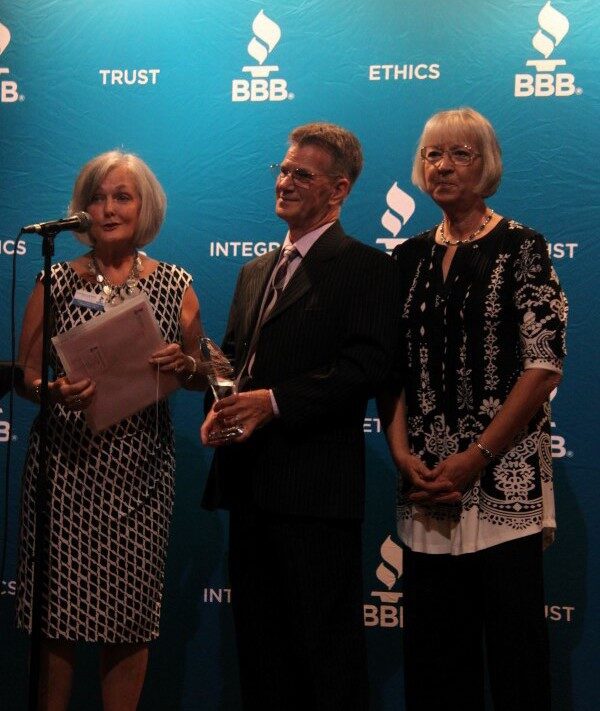 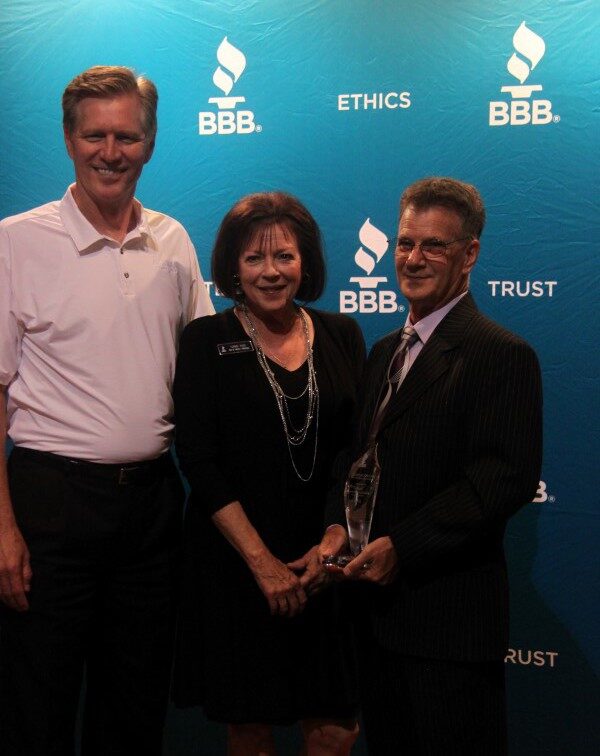 Better Communication is Our Mission

This website uses cookies to improve your experience while you navigate through the website. Out of these, the cookies that are categorized as necessary are stored on your browser as they are essential for the working of basic functionalities of the website. We also use third-party cookies that help us analyze and understand how you use this website. These cookies will be stored in your browser only with your consent. You also have the option to opt-out of these cookies. But opting out of some of these cookies may affect your browsing experience.
Necessary Always Enabled
Necessary cookies are absolutely essential for the website to function properly. This category only includes cookies that ensures basic functionalities and security features of the website. These cookies do not store any personal information.
Non-necessary
Any cookies that may not be particularly necessary for the website to function and is used specifically to collect user personal data via analytics, ads, other embedded contents are termed as non-necessary cookies. It is mandatory to procure user consent prior to running these cookies on your website.
SAVE & ACCEPT
Share This